In accordance with the regulatory governing body of Optometry in Manitoba, masks are still REQUIRED by all staff and patients entering the office. 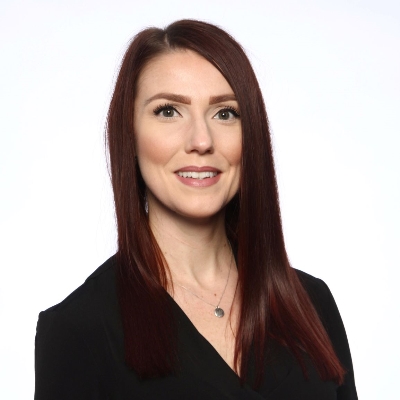 Dr. Sas attended the University of Winnipeg where she received her Bachelor of Science in biology in 2010. She obtained her Doctor of Optometry at the University of Waterloo School of Optometry in 2014, graduating on the Dean’s Honours List. During her final year of studies, Dr. Sas completed her clinical externships in different locations in Canada and the United States. During her externships in Canada, she completed rotations in primary care, pediatrics, ocular disease, binocular vision, low vision and contact lenses. She developed her passion for the diagnosis and management of ocular disease during her rotations at the John D. Dingell VA Hospital in Detroit, Michigan and the Health Sciences Optometry Clinic in Kitchener, Ontario. Dr. Sas enjoys staying active with running and practicing yoga.